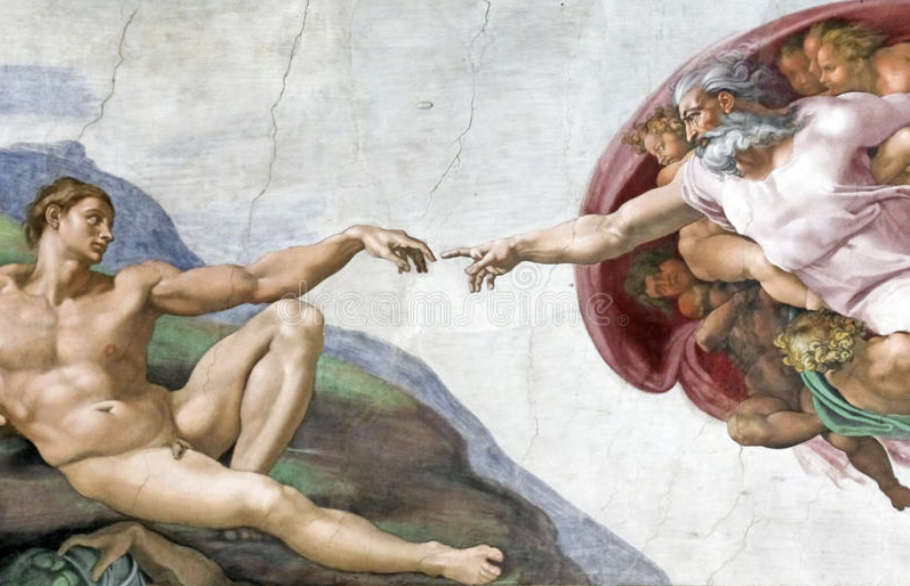 I grew up Catholic. When I was a kid, getting ready to go to High School, I told my parents I wanted to go to a Catholic High School, Damien High in San Dimas (it was actually in La Verne, but I didn’t know that). Part of the motivation behind my wanting to go there was a sense of longing to know the God that we (our family) said we believed in. I can remember sitting in our living room, trying to read our giant Family Bible that probably weighed 15 pounds, and coming up empty. But I wanted to know. And couldn’t figure out how to learn more. My dad squashed the idea of Catholic High School, but I continued hungering to know this God. I think that’s the reason I was so drawn to Sherry. She was different than all the other girls . . . and I found out later that it was because she DID know this God I was seeking. But that’s another story for another time!

For a number of reasons, as an adult I left the Catholic Church, but my early life was fashioned by my mom’s faith and so, I was particularly excited to visit The Vatican. This was the place where the Catholic (utilizing the meaning, “universal”) Christian faith had its roots, and I wanted to see it!

The Catholic Church has drawn lots of criticism for many things, but one of the greatest over long periods of time, has been the accusation that they (the Church) have exercised blatant disregard for the poor (and even the “common” man/woman) by their acquisition of land and then building lavish, ostentatious, and opulent churches and basilicas. Which they certainly have done!

I expected to see opulence, but I was undone by the beauty, and the history. Over 2,000 years of art and recovered artifacts all pointing to the Messiah; His Mother; the Apostles; fragments from catacombs referencing Peter and Paul. It was almost too much!

Then entering the Sistine Chapel, the place where Popes are still selected was an unspeakably holy moment. Do I believe the Pope is God’s Anointed? Not necessarily. Do I believe the Catholic Church is broken in many ways? Absolutely. But was there a sense of wonder and reverence in that Chapel? Without a doubt.

I guess what really strikes me is the overwhelming evidence that continually points to Jesus being exactly Who He said He was. It’s hard to imagine people who lived with Him and claimed to have seen Him crucified, dead, then alive again and ascending to heaven would hold to that crazy story if it wasn’t true, if they hadn’t seen it with their own eyes, especially when it meant they’d be killed for it. And the people to whom they told that story were also so convinced of its truth that they too were willing to stake their lives on its reality, too often resulting in their torture and death. Then, further . . . how can people claim today, against the mountains of evidence – that He wasn’t really Who He said He was, that His claims mean nothing, and so there’s no real reason to follow Him.

The first is a photo I took while strolling through the 120 meters long Gallery of Maps. The gallery was commissioned in 1580 by Pope Gregory XIII . . . and took Ignazio Danti 3 years to complete the 40 panels on the walls. The ceilings were completed by a series of also-famous artists from the same time.

The second is a sculpture of Venus and her son Cupid, dating from the 2nd century AD

The Third is a stained glass window of Mary and Jesus, dating from around 1500

The last is a Tapestry I saw in the Tapestry Gallery. Jaw-droppingly beautiful and compelling!